Our guest blogger Willi Broeren is an Arbonne Independent Consultant as well as a Family Doctor and a mother/grand-mother of 4 kids and 4 grand kids. Willi shares daily health and nutrition tips in her Closed Facebook group in collaboration with her daughter Marieke. Make sure you check it out! You can also contact her at wbroeren.arbonne@gmail.com.

1- Our bodies are not meant to process gluten.

Most of us can eat gluten without any issues. However, some figures suggest that 1-2% of the North American population have celiac disease. People who have celiac disease have a multi system autoimmune disorder which causes damage to the small intestine triggered by eating gluten. Gluten is a mixture of proteins found in wheat and related grains including barley, rye, triticale, bulgar, faro and spelt. The incidence of CD is likely much higher than reported as it has increased four fold int the past 60 years for reasons that are not well understood.

2- Gluten sensitivity does not exist.

Gluten sensitivity also known as non-celiac gluten sensitivity (NCGS) is much more common that CD. These people have similar symptoms including bowel symptoms as well as fatigue, headache, foggy thinking, joint pains, skin rashes etc. Although the symptoms can be similar, they are two very different conditions with different levels of inflammation. People with NCGS may be able to tolerate  small amounts of gluten while people with CD cannot. People can develop NCGS later in life after many years of gluten exposure. Research is ongoing as to why this happens and the answer may be in the gut microbiome. The microbiome refers to the trillions of bacteria that inhabit our colon and are vital to our health. Studies have shown that people with CD and NCGS may have an imbalance in their microbiome.

3. All people with CD have symptoms when they eat gluten.

It is estimated that up to 40% of people are unaware they have this disease. It can be diagnosed when people are investigated for other health problems including anaemia. If you have a family member with CD, your risk is higher.

4. Eating gluten free even if you don’t have CD or NCGS is a healthier way to eat.

Perhaps! If you give up eating cookies, cakes, beer, bread and pasta and eat more nutrient dense foods such as vegetables, this may well be the case.  Otherwise a cookie is still a cookie. Eating pasta made from zucchini, edamame or other vegetables however is a great idea. Gluten is often found in crackers, breakfast cereals, baked goods, highly processed foods, processed meats and candy, all of which may best be avoided. Gluten free food items have become big business. Apparently, one third of Americans are trying to be gluten free. However, many gluten free products are highly processed and are not necessarily healthier options. Removing gluten sometimes means adding more sugar and fat. In addition, many gluten free products can contain rice flour instead of wheat. Rice can bioaccumulate certain toxic metals including arsenic and mercury. It is not yet clear if increased exposure to these metals has health consequences. However, the bottom line is that many people do feel better when they adopt a gluten free diet particularly if it means healthier eating habits.

5.  Celiac disease is not a serious condition.

On the contrary, CD is a very significant health issue and even eating a small amount of gluten can trigger symptoms. CD is associated with a number of serious long term effects including iron deficiency anaemia, early osteoporosis, infertility, neurological diseases, various cancers and other autoimmune diseases. 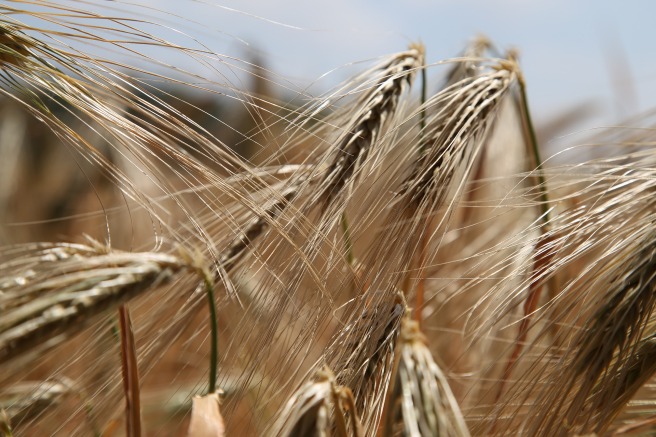 6. I will lose weight on a gluten free diet.

People who have CD may actually gain weight after they are diagnosed as their bowel heals and is better able to absorb nutrients. In addition, many gluten free processed foods are high in calories. If you have NCGS, you may or may not lose weight depending on how adopting this way of eating changes your eating habits.

7. People with CD and NCGS stop having symptoms when they adopt a gluten free diet.

Unfortunately, 20% of people with CD  and 25% of people with NCGS continue to have symptoms. These people can have symptoms typically attributed to irritable bowel syndrome (IBS) including  constipation, diarrhoea, gas, bloating, abdominal pain, fatigue and mood changes.  Some patients with IBS do well with a low FODMAP diet. This diet is based on eating less carbs in wheat grains which are fermented by gut bacteria. Some people with NCGS also do better with this diet than gluten free. IBS, CD and NCGS are separate disorders with very similar symptoms. Although one may feel better by eliminating gluten, it may take some medical testing to determine what the underlying problem is.

Qui je suis et pourquoi j'aime aider ceux qui souhaitent aller plus loin. #ABCuisine
//
Who I am & why I like helping people who'd like to progress further. #ABCuisine 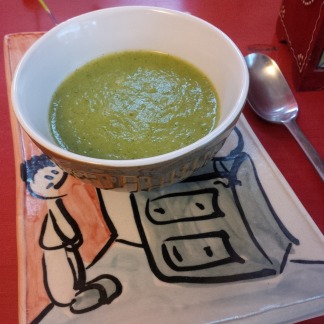 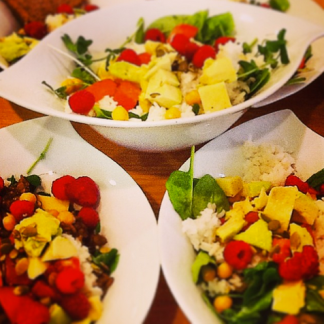 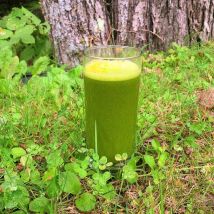 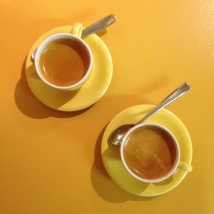 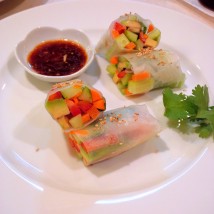